That’s the dilemma facing many concerned parents. It is not helped by confusing statements from the media, and by a serious shortage of early years teachers in mainstream schools trained to recognise dyslexia. 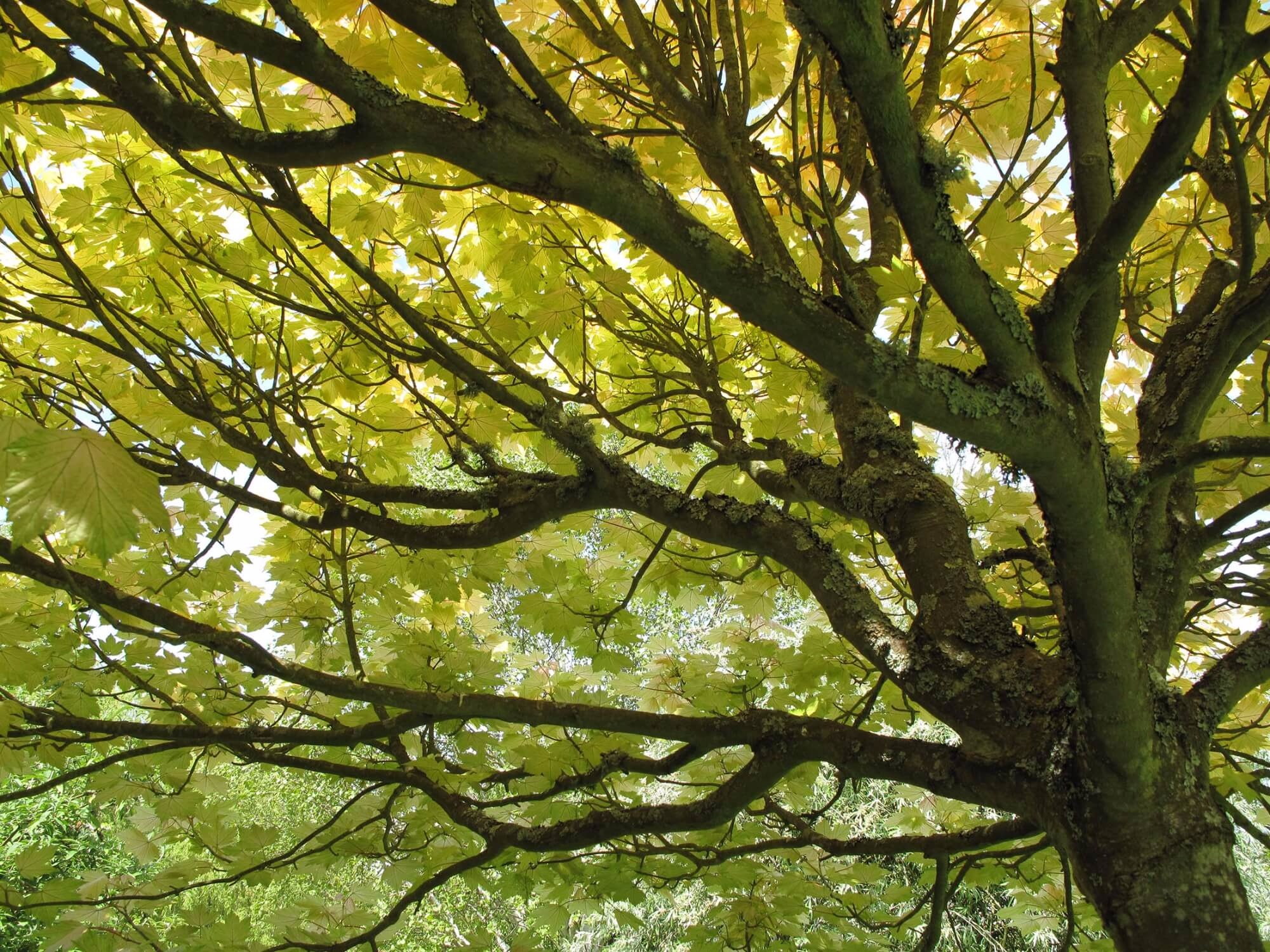 There is a strong genetic element to dyslexia, and it is very probable that at least one parent or grandparent is dyslexic, although possibly never identified as such. So, much of the following may be familiar to you. However, if you have not experienced dyslexia before, it can be quite difficult to identify. It affects everyone slightly differently, and ranges in its impact from mild to very profound. Many dyslexics also have other difficulties such as Dyspraxia, Speech and Language Difficulties, Asperger’s Syndrome, or ADHD, also to varying degrees. Many dyslexics develop coping mechanisms that can mask some aspects of their difficulties. All these things can make dyslexia even harder to diagnose, and make it more problematic to select the best educational solution.

One very important point to remember is that dyslexics come from right across the intelligence spectrum, and many have considerable strengths. This can further complicate identification, but makes it important to do so if dyslexic children are to achieve their full potential.

The earlier dyslexia can be identified, and appropriate remediation provided, the better the outcome. Although commonly regarded as a difficulty with reading or writing, there are many other symptoms which can help parents to spot dyslexia much earlier. No child is likely to display all the following symptoms, but if you recognise even three or four as being typical of your child, you should seriously consider assessment by an Educational Psychologist.

Many of these indicators are present across a range of Specific Learning Difficulties, most of which we can also help with at Frewen College, and an Educational Psychologist's report will help us to ensure an appropriate level of support for your child's various difficulties.

So what are the tell-tale signs?

There is a strong genetic element to dyslexia. If there is any family history of dyslexia or reading difficulties you should be on the alert for other warning signs

Problems with speech, for example

Once a dyslexic child does start to learn to read and write, they make types of mistake that are very specific, and readily identified by a professional. These include:

If you think a number of the above indicators are familiar and would like to talk to an educational psychologist, we would be happy to send you a list of those we have worked closely with in the past.