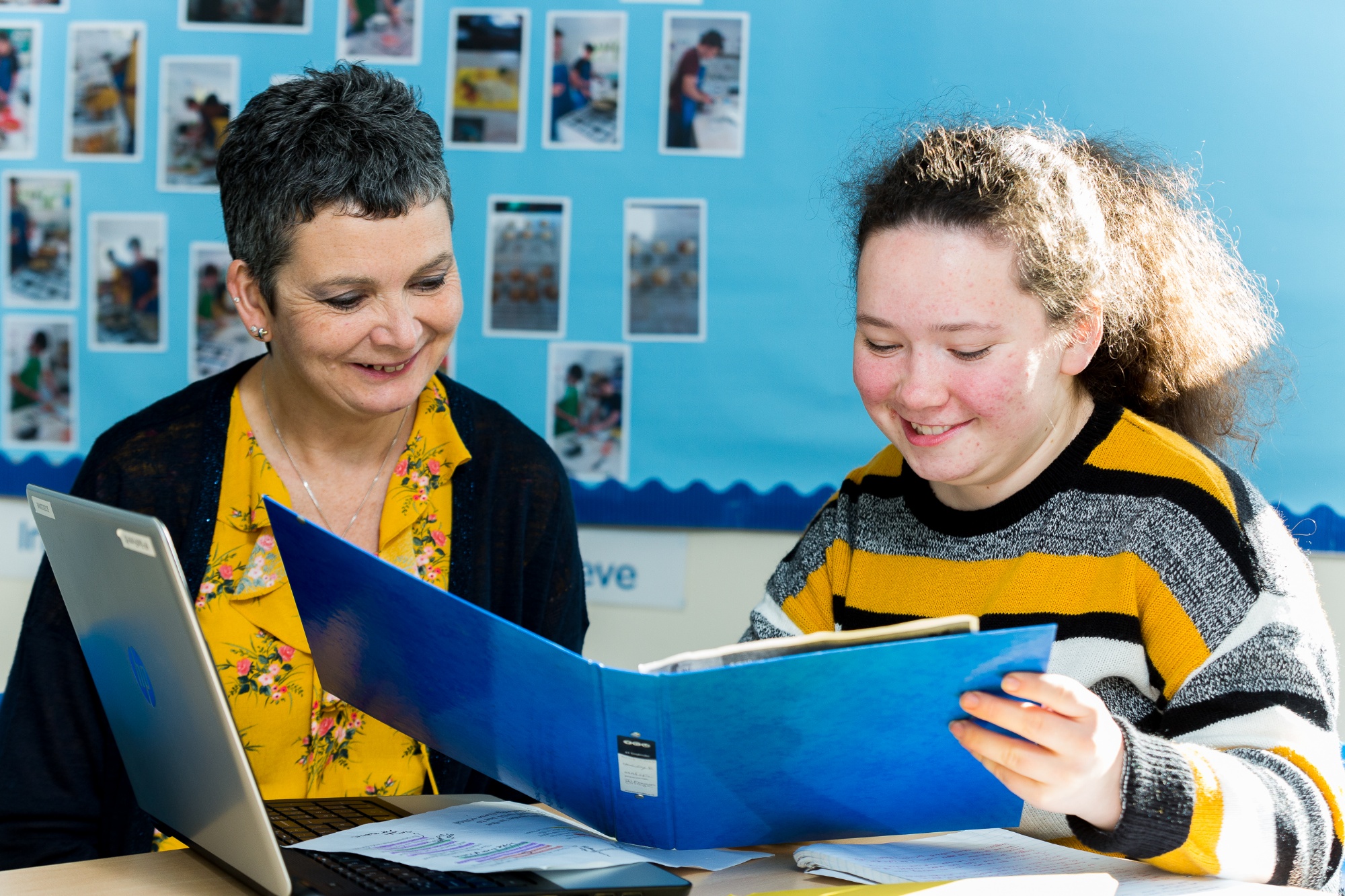 We want every pupil at Frewen to feel safe, happy and supported.

Each pupil has a form teacher with whom, in the Prep School they spend most of their time, and who, in the rest of the school, they see at least twice every day, and who is responsibile for their overall welfare, as well as teaching them for PSHE and other subjects as appropriate. The form tutor is the adult to whom the pupil would normally turn first in the case of problems or concerns, and who would, in most cases, communicate with parents with regard to all aspects of welfare.

One of the aspects of Frewen College that makes it so special is the fact that it is a small school with corresponding class sizes, so there is a sense that everyone knows each other and is part of one big family.

Each pupil belongs to one of four houses named after famous dyslexics, which compete with each other in a number of areas.

There is a very active Student Council, with representation from all tutor groups in the Senior School and Sixth Form, and pupils are encouraged to organise events, for example to raise awareness of, or money for, their chosen charities. In the Prep School, pupils’ views and suggestions are sought and represented through the prefect system.

Regular assemblies provide an opportunity for pupils to present, on a range of themes, to the rest of the school, thus increasing their self-confidence and public speaking skills. Other assemblies celebrate pupil success, with one of the four houses each week being awarded a cup for amassing the largest number of good order marks.